The Story Of Felix And Bluma Goldberg

“I know that they’re hearing it every year. But you still have to remind people.”
Felix Goldberg

“In a way, we fear that maybe that’s why we survived–so we can tell the story.”
Bluma Goldberg

This education website is devoted to two stories of survival.

Bluma Tishgarten and Felix Goldberg were both young Polish Jews caught up in the Holocaust (also known as the Shoah); Adolf Hitler’s rise to power; the rise of anti-semitism and more. But yet they survived. Their stories, we believe, are miraculous.

How did they survive? How did they meet? What happened to them before, during and after the war? These are just a few of the questions that are answered here.

You will learn their stories by viewing and listening to their own testimonies, by analyzing primary source documents, via an interactive timeline and maps and much more.

This resource could not have been possible without the blessing and cooperation of the Goldberg family. We are eternally grateful to them for allowing us to tell their story. 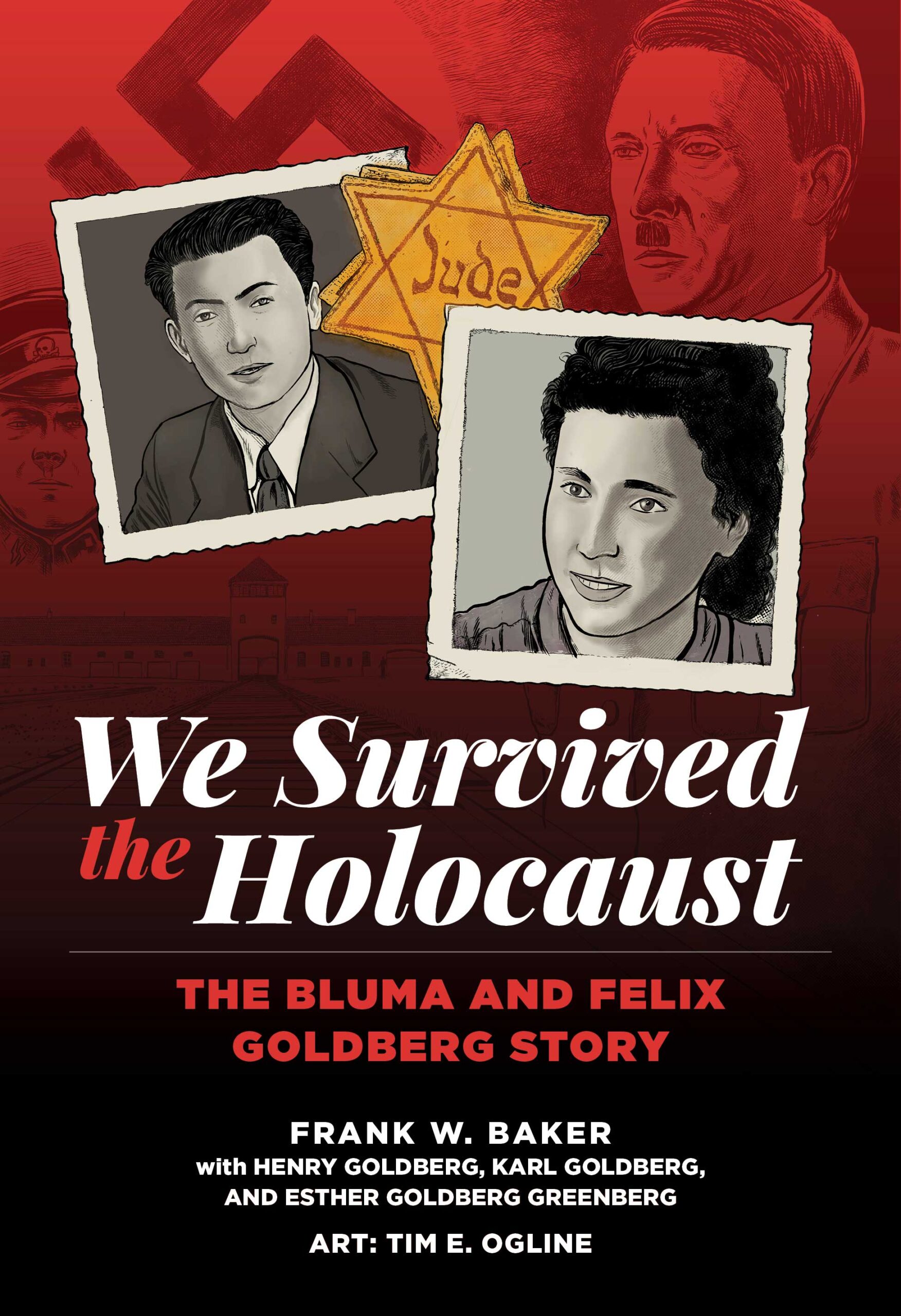 We Survived the Holocaust

Bluma Tishgarten and Felix Goldberg were both young Polish Jews caught up in the Holocaust; Adolf Hitler’s rise to power; the rise of anti-Semitism and more. Yet they survived. This is their story.

The author’s proceeds from the sale of this book will benefit Holocaust education efforts in South Carolina.

A Note From
The Goldberg Family

Felix was born January 2, 1917 in a village near the city of Kalisz, Poland. He was the youngest of five children. At age 21 he was required to go into the Polish Army. He was serving in that capacity when World War II broke out in September 1939.

Bluma was born June 10, 1926 in the town of Pinczów, Poland. She had four sisters and a brother. When the Germans arrived in Pinczcow, they burned the town, including their home which was located in the center of town. She was just 13 years old. 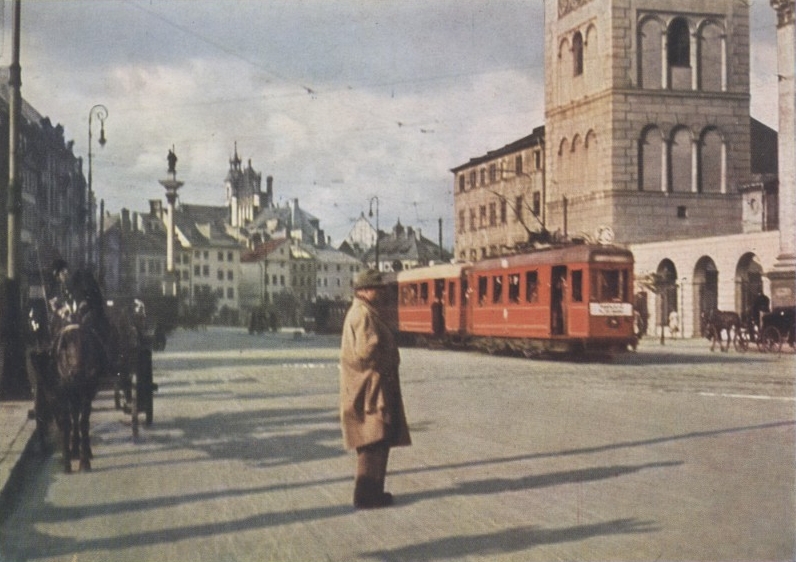 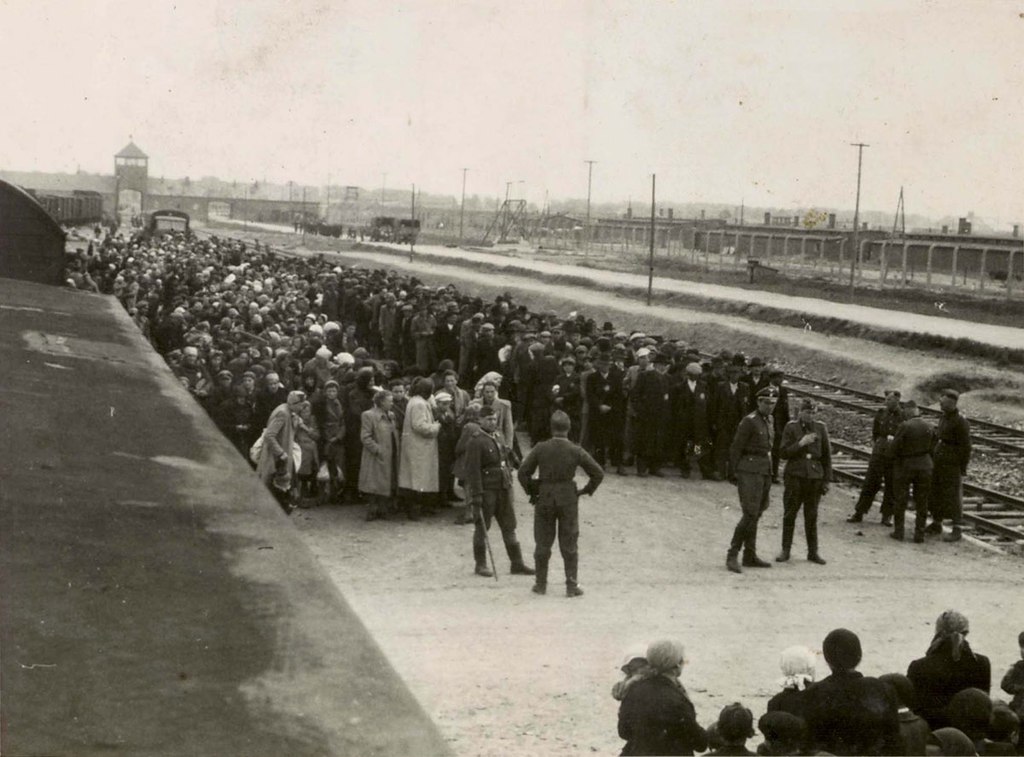 On 1 September 1939, without a formal declaration of war, Nazi Germany invaded Poland. During the following days and weeks the technically, logistically and numerically superior German forces rapidly advanced into the Polish territory.

Secured by the Molotov–Ribbentrop Pact, the Soviet troops also invaded Poland on 17 September 1939. Before the end of the month, most of Poland was divided between the Germans and the Soviets.

Little did Felix and Bluma know that their lives were about to change forever.

Felix Goldberg met his future wife Bluma Tishgarten while both were residents of a Displaced Persons (DP) Camp in Landsberg Germany. As he would tell it years later, it was love at first sight. They were married on July 8, 1946. He was 29 years old; she was 19.

With the aid of the Hebrew Immigrant Aide Society, sponsors were located in the Jewish community of Columbia, South Carolina where they would help the Goldbergs settle into their new home. 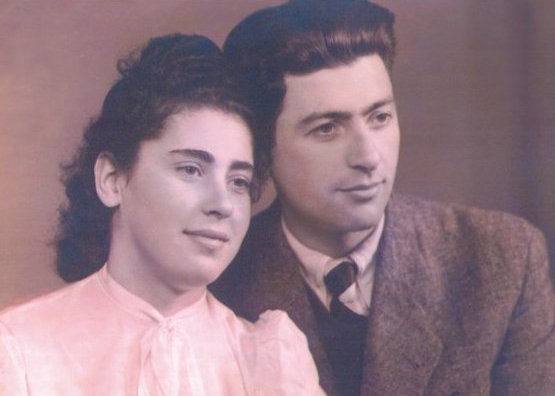