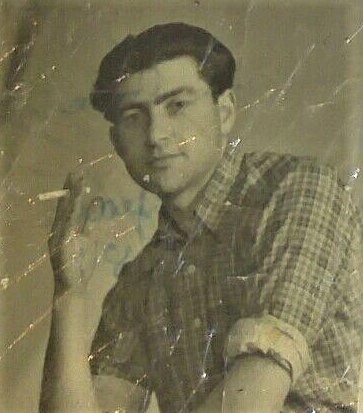 Felix was born January 2, 1917 in a village near the city of Kalisz, Poland. He was the youngest of five children—he had two brothers and two sisters. The family lived in the third floor of an apartment building.

He described his life as being poor with not enough bread for everyone to eat.

Later his parents opened a meat market. Felix often delivered meat to customers in the morning before going on to school. School lasted from 9 in the morning until 1 in the afternoon. After lunch, he attended Hebrew school which ended at 7 o’clock at night.

He recalls the weather being very cold and their home had no electricity.

He estimated that the town had a population of 125-thousand of which 30-thousand were Jewish. There were Jewish theatres and soccer clubs.

One of his memories was going to a large stadium to watch soccer matches.

“In 1936 we had a lot of problems … There were gangs (who) started to beat up on the Jewish population in Kalisz. The police would look the other way.”

At age 21 he was required to go into the Polish Army. He was serving in that capacity when WW II broke out in September 1939.

Little did he know that his life was about to change forever. 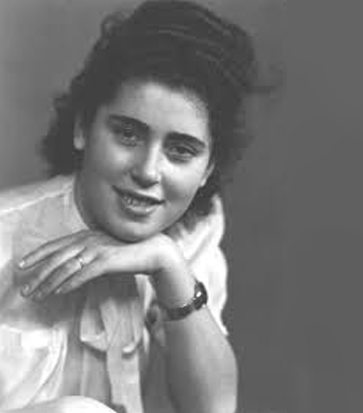 Bluma was born June 10, 1926 in the town of Pinczów, Poland. She recalls that there were mountains situated on one side of the town while a lake was on the other side. In the winter they went skiing and in the summer they swam in the lake.

She had four sisters and a brother. Her father was a leather merchant and her mother stayed home to take care of the children.

She recalls a “very happy life.”She has fond memories of going to school, of having many friends some of whom were not Jewish.

When the war broke out, in 1939, her parents spoke of moving, but without much money, that was not an option.

When the Germans arrived in Pinczcow, they burned the town, including their home which was located in the center of town.

Little did she know that her life was about to change forever.